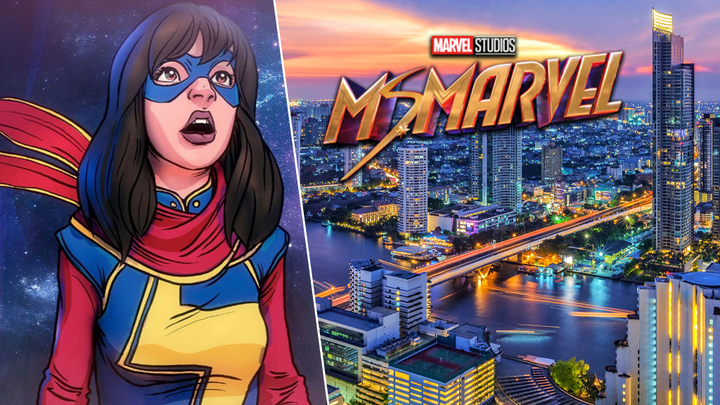 It is based on the Marvel Comics character Kamala Khan / Ms. Marvel and set in the Marvel Cinematic Universe (MCU), (sharing continuity with the films of the franchise).

This series is produced by Marvel Studios, and Mr. Ali serving as a head writer with Mr. Adil El Arbi and Mr. Bilall Fallah who will be leading the directing team.

Iman Vellani stars as Kamala Khan / Ms. Marvel, along with Saagar Shaikh, Aramis Knight, Matt Lintz, Zenobia Shroff, and Mohan Kapur also starring. The series was announced in August 2019. Vellani was cast for this role in September 2020. Series production began in early November 2020 with shooting in Atlanta, Georgia, and New Jersey also final concluding shoot in Thailand in May 2021. Ms. Marvel is scheduled to premiere in late 2021. It will consist of six episodes. The series will serve as set up for the film The Marvels (2022), in which Vellani will reprise her role as Khan.

Iman Vellani is a Canadian actress from Markham, Ontario born in 2001. Her Parents are Muslim immigrants from Pakistan. Vellani completed graduation from Unionville High School in the Regional Municipality of York. Ms.Vellani was selected as a member of the TIFF Next Wave Committee at the 2019 Toronto International Film Festival. 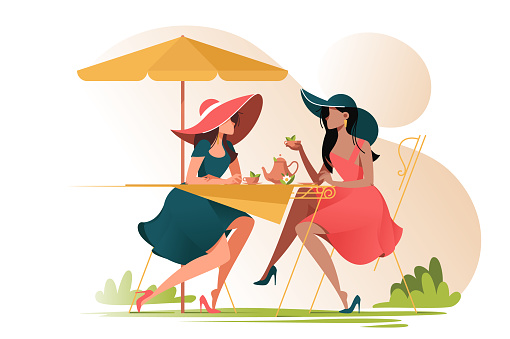 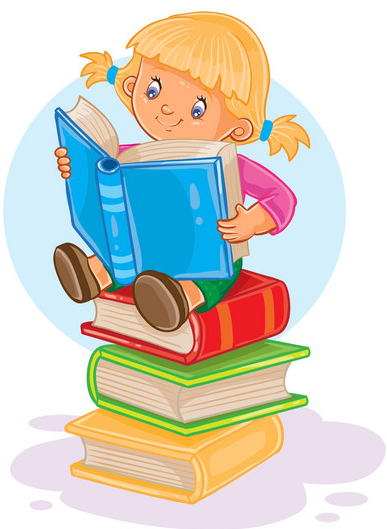 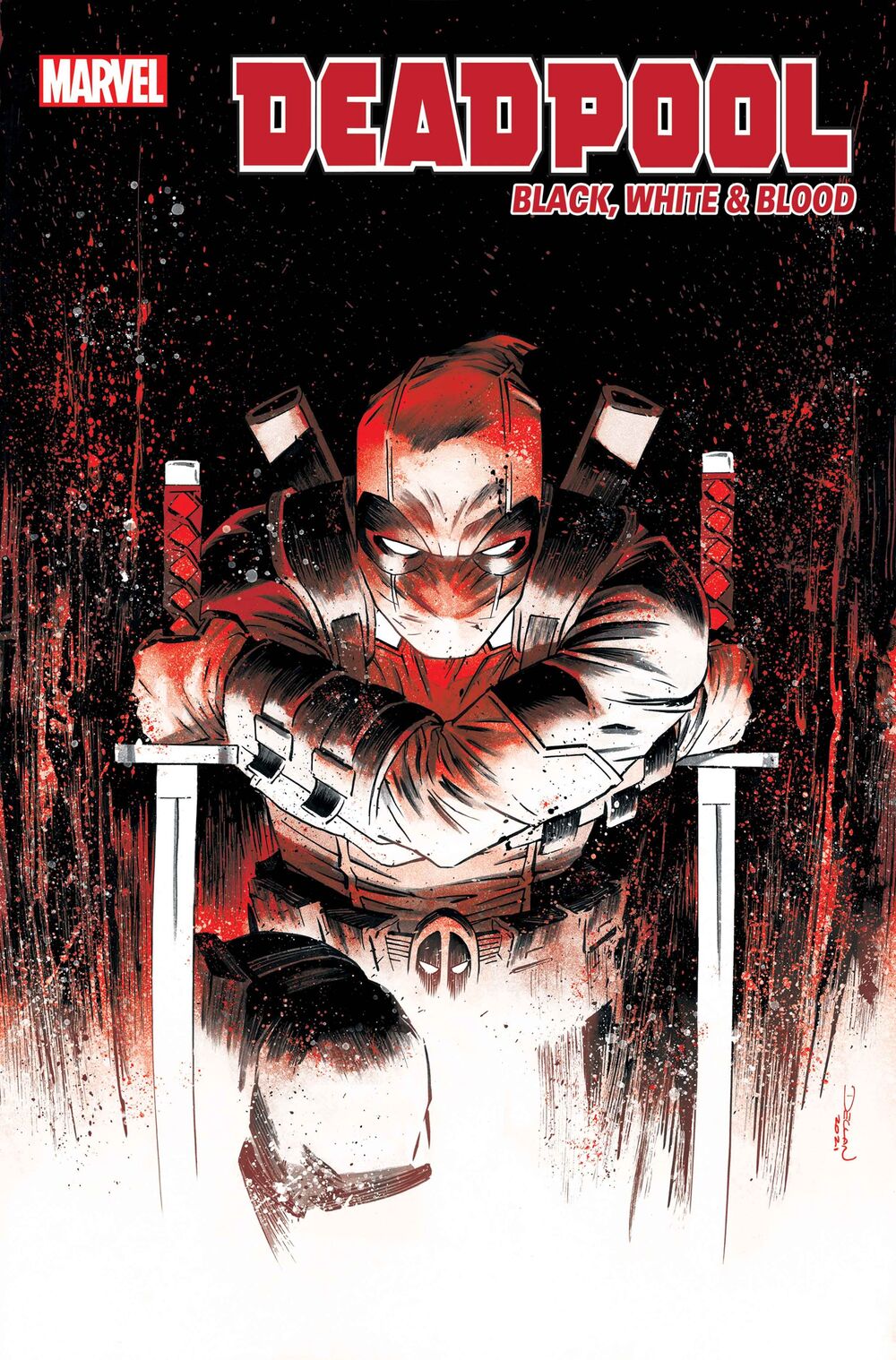