After you get pregnant and a have positive pregnancy test result. There will be lots of curiosity in you to know about your baby. you want to know each and everything about your pregnancy like your due date, baby gender, health preventive measures during pregnancy, morning sickness, three trimesters journey, and many more.

But the foremost question that all your family members want to know is “whether you know what you are having?”. I know it’s too early for you to revert to that question but to give an answer to this question. We have designed a highly accurate Chinese calendar for baby gender 2023 along with the Chinese gender calendar 2023 Calculator.

Chinese calendar baby gender 2023 is a 13-month leap lunar calendar based on ancient Chinese gender calendar theory. It predicts Baby’s gender on the basis of the mother’s lunar date of birth and date of conception. The Chinese year 2023 is the year of the Zodiac sign Watter Rabit. Also, each month of conception resembles one of the 12 Chinese Zodiac months.

Chinese tradition believes that the Zodiac month on which the fetus enters the mother’s womb i.e Date of conception has a direct influence on the baby’s whole life. Hence each Zodiac month has its own importance for the baby. Below you will find the complete Chinese calendar for baby gender 2023.

How to calculate the lunar month of pregnancy?

While using the Chinese Calendar Baby Gender 2023 just keep in mind that the calendar row i.e month of pregnancy is the month of conception, not your last menstruation month.

If you do not know the exact conception date then use this method to calculate it.

How to calculate the lunar age of mother?

The age of the mother is not the same as the lunar age. To calculate your lunar age just use this method

For example, if your age is 26-year then as per the Chinese lunar calendar your lunar age will be 26+1 i.e 27 years.

How to determine Baby gender based on Chinese Calendar Baby Gender 2023 ?

How to use the Chinese gender calendar 2023 Calculator

This calculator will convert your birth date and date of conception into your lunar dates to give accurate gender prediction.

Where does the Gender Calendar come from?

But the most accepted theory is that the Chinese gender chart is designed in between the period of 1644 to 1922 AD under the rule of the Chinese Qing dynasty and it is based on the theory of Yin Yang, Five Elements (Metal, Water, Wood, Fire, and Earth), and Pa Kua (Eight Trigrams). Later in 1900 when the Qing dynasty lost the battle with Eight-Nation Alliance. The gender calendar was taken by England’s military forces to England. Later in 1972 few Chinese scholars translate the Chinese Gender Calendar to English and disclosed it to the public.

Is the Gender Calendar different every Year?

There are multiple Gender Gender Calendar？

There is only one Chinese Gender gender calendar instead of multiple ones. You may find different versions of the chart across different websites but if they differ from the one shown above then it must be the wrong one due to some mistake or any other reasons.

What’s the difference between The Chinese calendar baby gender 2023 and the Chinese gender calendar 2023 Calculator?

Are there any more ways to predict the baby gender?

Apart from the Chinese calendar baby gender 2023 and the Chinese gender calendar 2023 Calculator, there are many other ways as well to predict the baby’s gender. Some of them are based on Old folk or Old wives’ Tales and others are purely scientific methods. We have discussed them in detail in our BABY GENDER section. If you are curious to know then you can visit the page BABY GENDER for more detailed information.

View all posts by NASON WATSON → 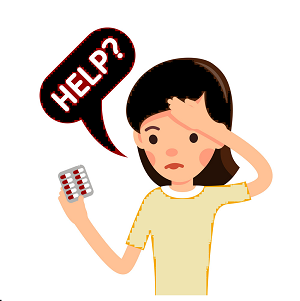 11 Effective ways to Manage Headaches and Migraines during Pregnancy

What to do after Pregnancy Test is positive?? 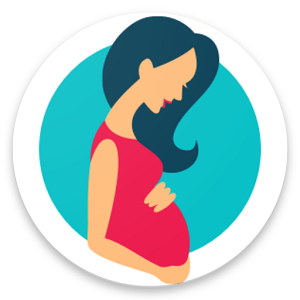